Scoliosis, developing in early adolescence, is a condition in which the patient suffers from an abnormal curve in spine in the shape S or C. The disease is a bit difficult to detect, because in early stages it doesn’t cause any pain and appears gradually.

The structure of human spine appears straight in normal conditions. The building blocks that make up the spine are called the vertebrae and are responsible for the usual posture of the body. The people affected by Scoliosis suffer from a curve in spine that’s makes them appear tilted on one side.

S-shaped curves, called “double curves” are more likely to deteriorate over time and the solid skeletal framework gets fragile or tilted further. C-shaped curves have lesser tendency to worsen.

One eventually gets to know about having scoliosis, because the curvature of spine gradually becomes more prominent. The doctor physically examines the spine, ribs, hips, and shoulders. With the aid of a tool called an inclinometer, or scoliometer, the doctor can measure the degree of curvature of spine (scoliosis).

However, people around a newborn can also stay vigilant about the developments of the new born. Since it is a disease that is found in millions every year as per reports, a watchful eye will always help detect the case early. 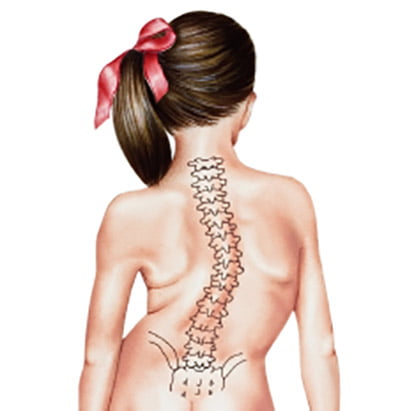 Symptoms to watch out for –

How can early diagnosis of Scoliosis make things better?

Which category of Scoliosis the patient’s case might be similar to?? 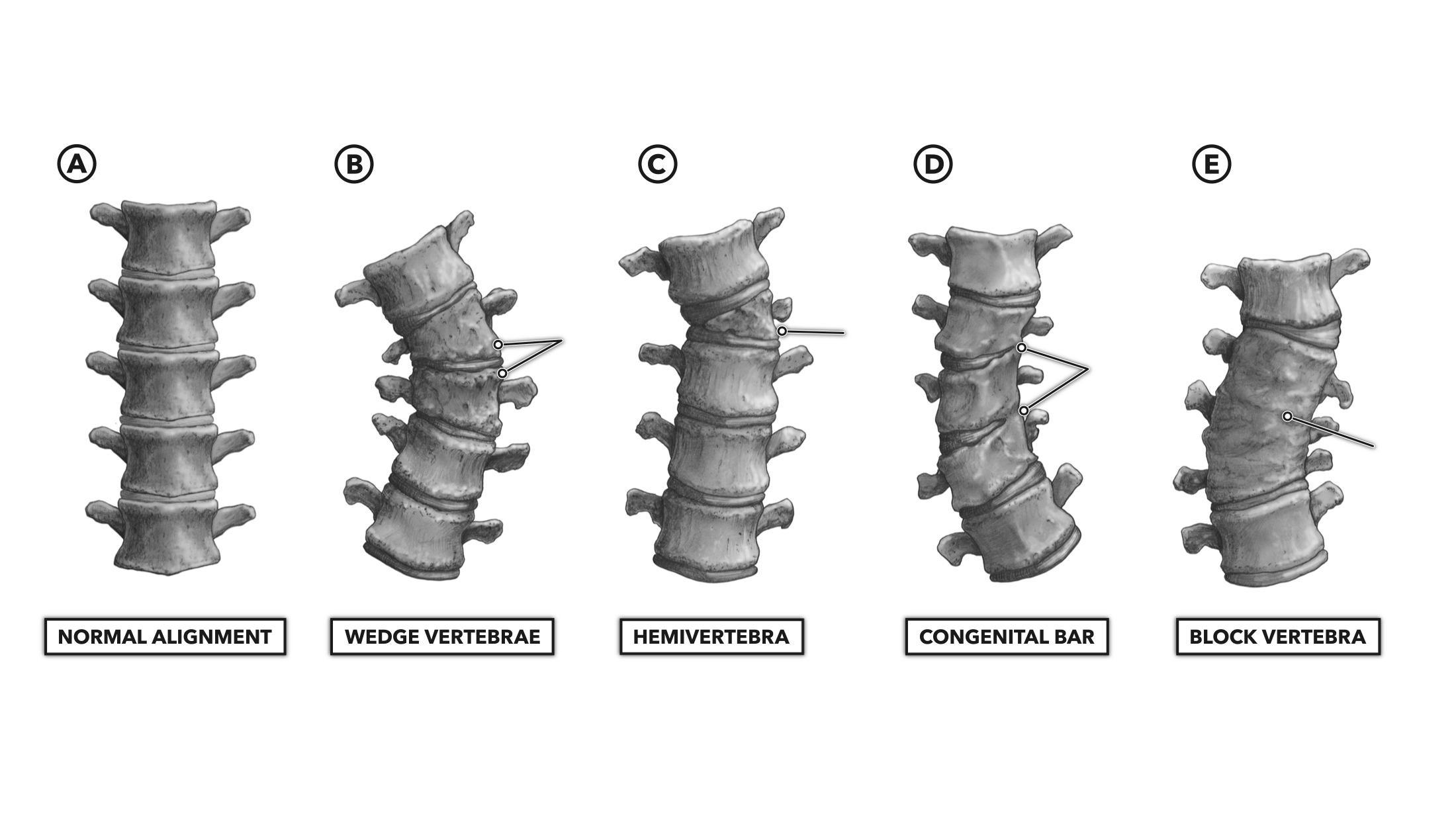 In most of the cases the cause of the disease is not identifiable, but it is often diagnosed during the first seven years of a child’s life.

Scoliosis is serious and if identified at advanced stages, the only treatment available is to undergo surgery. Surgeons try correcting the spinal curvature (by spinal fusion) through screws, hooks, rods to keep it straight. They place a bone graft which grows and becomes solid later on to provide a straight shape to the spine.

However, the risk of complicated surgeries like any other surgery remains. So to prevent & reduce risks/ side effects, surgeons often use neuro -monitoring during surgery. 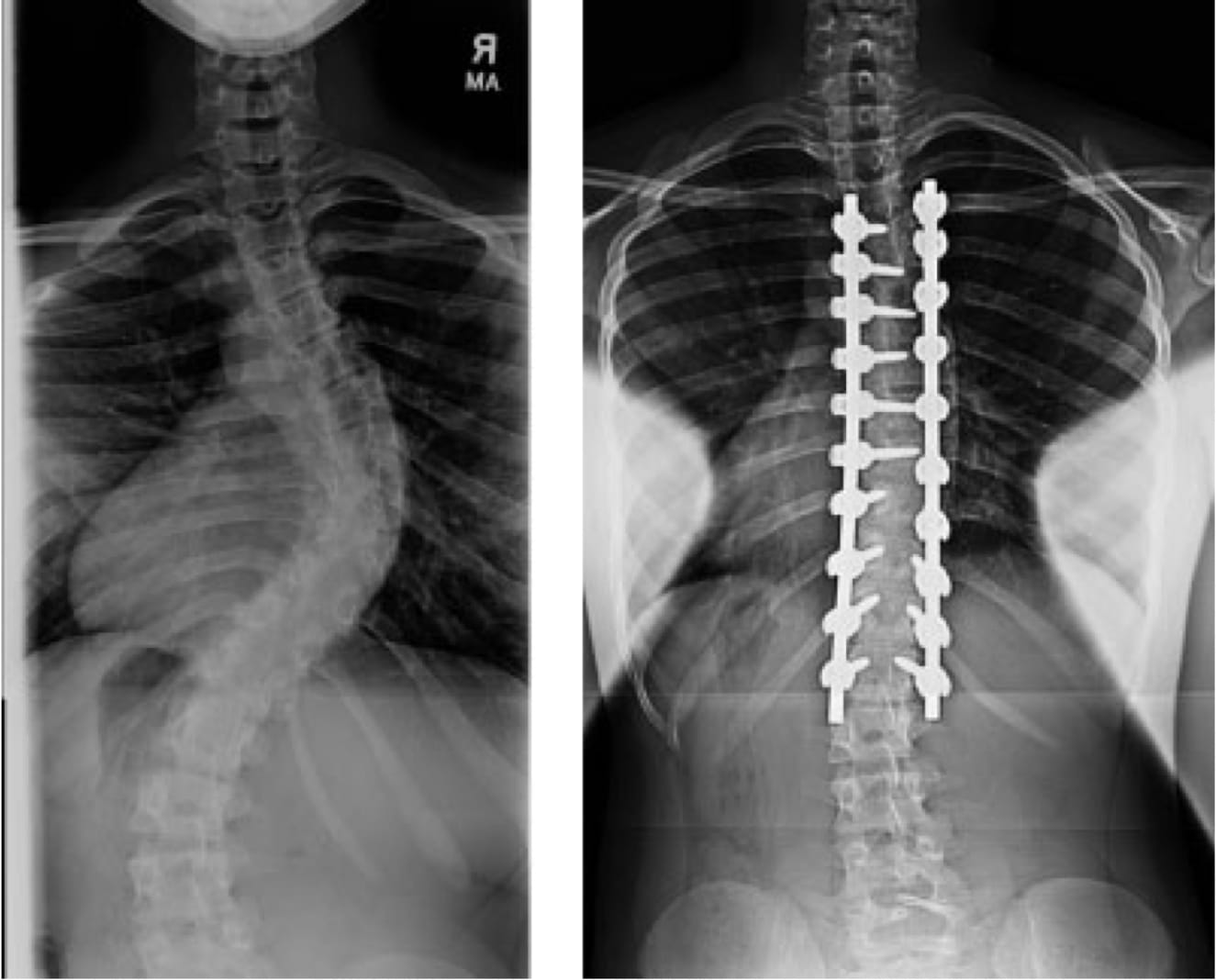