Does the cubital tunnel syndrome go away?
Yes it does, but completely without a trace maybe no. It may return after a few months or
years if proper post relief care is not taken seriously. 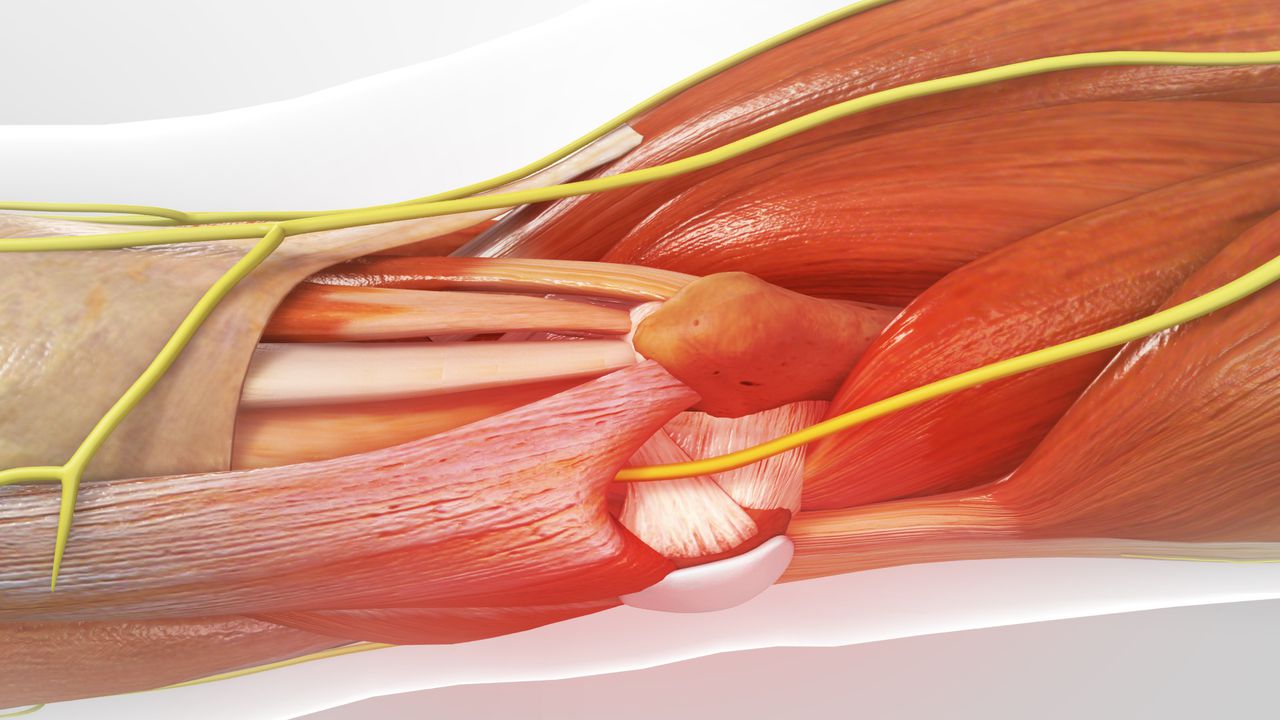 Nerve damage is difficult to heal and often stays longer. Temporary relief can be provided but seldom permanent solutions to nerve damage can be expected. The tingling sensation is mainly due to the on and off restoration of nerve signals or absence of the same. The sensation is very similar to sudden passage of electric current through your body as in case of electric shocks.

What causes of cubital tunnel syndrome?

These are the visible symptoms of cubital tunnel syndrome. If you are experiencing any of
these syndromes, you need to consult an orthopaedic. 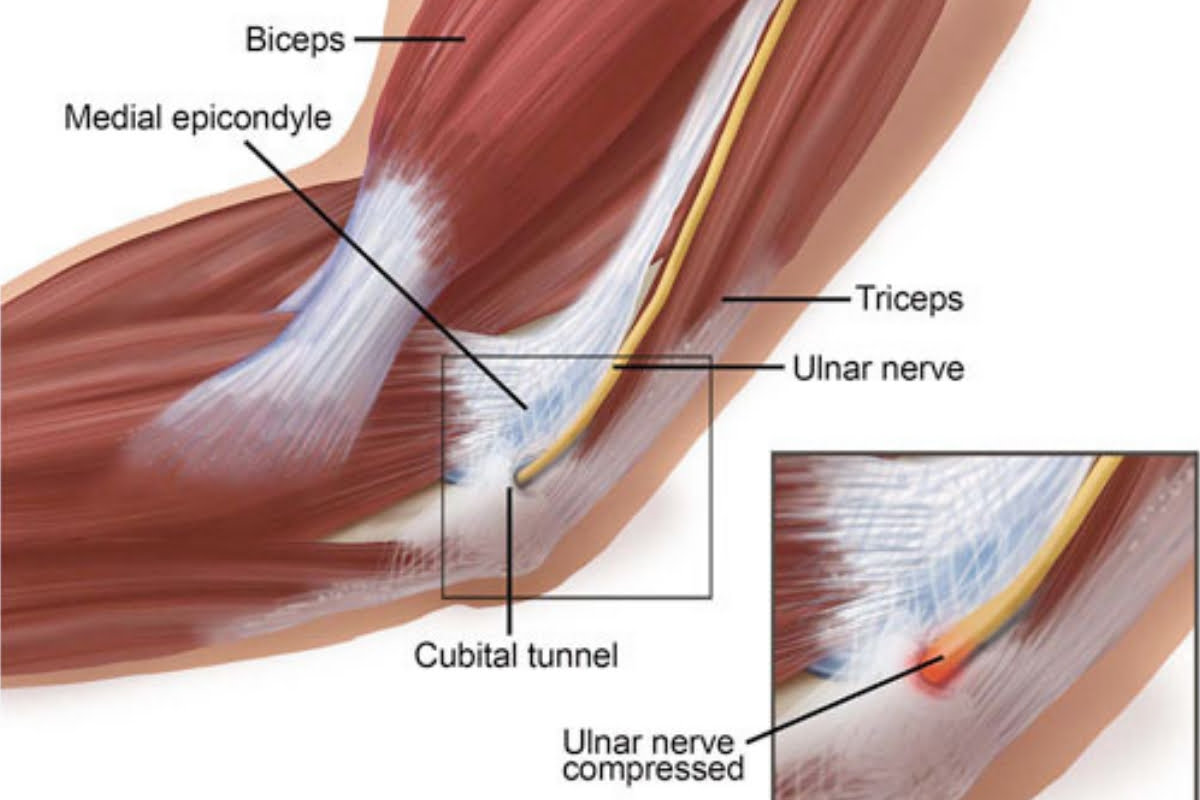 Treatment of cubital tunnel syndrome
Treatment of cubital tunnel syndrome usually involves physical procedures. Doctors identify
the causes of the syndrome and eliminate those causes to reduce the pressure on the ulnar
nerve. Physiotherapy can help relieve the pain to some extent. You need to go through several
sessions of physiotherapy to get rid of the syndrome.

In extreme cases, surgery might be needed. Surgeons release the ulnar nerve from the
contraption and move it to the upper surface. The procedure takes less time and is beneficial
for cases where the pain is unbearable.

It would be best if you had post-surgery therapy to prevent the nerve from getting swollen
again. Numbness can be reduced by taking preventive measures.

Conclusion:
Cubital tunnel syndrome is a common problem among people in their mid-30s and above. If
you experience the above-mentioned symptoms like tingling sensation in fingers or numbness,
consult an orthopaedic at the earliest to prevent further nerve damage.